Out of the 448-unit Watergardens in northern Singapore, over 60% were purchased at the weekend opening, the developer said on Sunday night. Two-bedroom apartments were selling for about S$920,000, while three-bedroom units were available for around S$1.3 million.

The acquisition was popular with all unit types, because it was located next to the Canberra MRT Station and the planned North Coast Innovation Corridor industrial development, UOL’s Jesline Goh said.

According to official statistics, residential property values rose 7.1% to new record highs in the second quarter. Purchase of real estate has increased in Singapore as people anticipate that the government would progressively relax restrictions due to the spread of the pandemic, with approximately 80% of the population now fully vaccinated.

Developers are preparing to build new home developments in the next months to meet the growing demand. In October of last year, the city-owned developer City Developments said that it intends to launch four residential projects totaling over 2,000 housing units by the end of 2017 and early 2018. 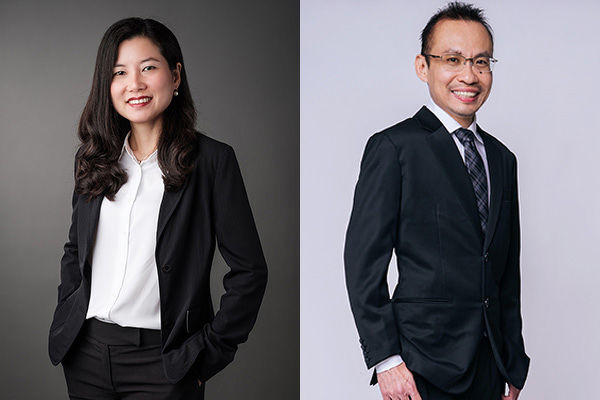